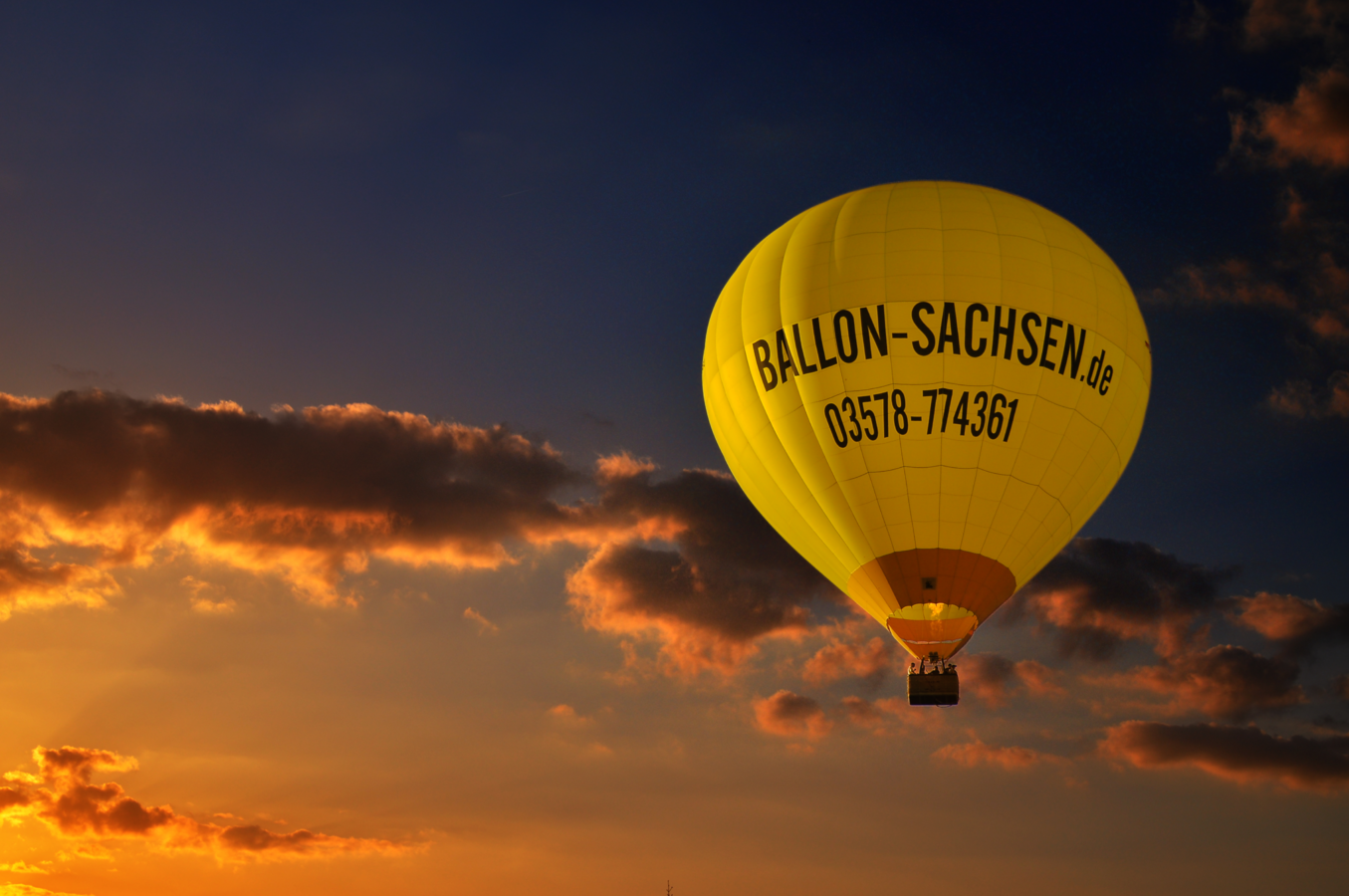 Dark Phoenix (also known as X-Men: Dark Phoenix) is a 2019 American superhero film based on the Marvel ComicsX-Men characters, produced by 20th Century Fox and distributed by Walt Disney Studios Motion Pictures. It is the twelfth installment of the X-Men film series, and the sequel to X-Men: Apocalypse (2016). The film is written and directed by Simon Kinberg (in his feature directorial debut) and stars an ensemble cast featuring James McAvoy, Michael Fassbender, Jennifer Lawrence, Nicholas Hoult, Sophie Turner, Tye Sheridan, Alexandra Shipp, and Jessica Chastain. In Dark Phoenix, the X-Men must face the full power of the Phoenix after a mission in space goes wrong.

Jungle safari the most adventures sightseeing

United states Won the most dangerous sports in the world

what should we do if got nomination

Come to Bali, heaven in earth